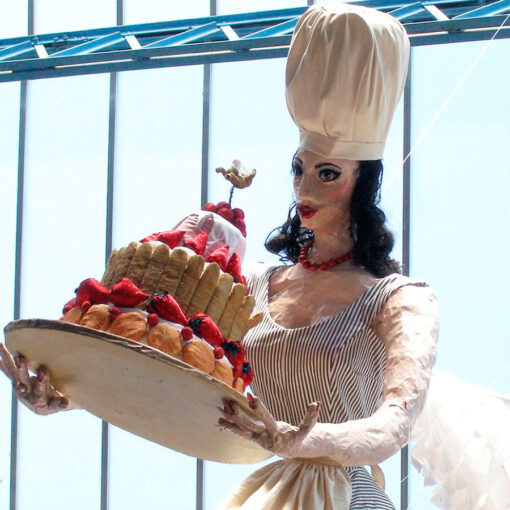 Put your questions about the restaurant businesses to our panel of top chefs.

Tim Hayward – Tim writes about restaurants in the Financial Times, talks about food on BBC Radio’s Kitchen Cabinet and is proprietor of the iconic Cambridge restaurant Fitzbillies .

Freddy Bird – Freddy earned his stripes at The Square with Phil Howard  and Moro with Sam and Sam Clark. He opened The Lido Bristol for Arne Ringer before moving on to his own place Little French in Westbury, Bristol.

Jane Baxter – Jane learnt her trade at The Carved Angel with Joyce Molyneux and at The River Café with Ruth Rogers and Rose Gray. She opened The Field Kitchen  for Riverford and now runs her own food and events business Wild Artichokes in Devon

Pervin Todiwala – Pervin is the other half of the Café Spice Namasté story. A trained chef, graduating with honours from Bombay’s prestigious Institute of Hotel Management, Pervin is co-patron, along with husband Cyrus, and Operations Director at the restaurant. She was recently named as one of ‘the 100 most influential women in UK hospitality’.

Stephen Terry – Stephen’s CV is hard to match. He learnt his craft at Harvey’s and Le Gavroche . He won his first Michelin star at Canteen at the age of 25 and opened Coast, Oliver Peyton’s groundbreaking Mayfair restaurant before moving to the calmer waters of Monmouthshire, initially as a partner at The Walnut Tree. Since 2005, with his wife Jo, he has been chef-proprietor at The Hardwick, Abergavenny.