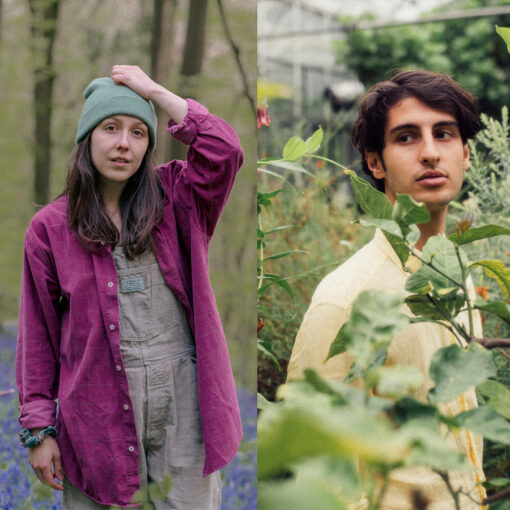 Music and spoken word from local artists, including the soothing voice and ethereal melodies of Natalie Holmes, Ben Cipolla’s blend of Jazz, Soul, and Indie-Pop, and the vibrant Neo-soul of Hesta Banks.

About Natalie Holmes: Natalie wants to encourage inward reflection and growth through her music and has released her debut album ‘Vitamin Be’ this year. You can listen to the album here  or watch the video to her latest single ‘Floating TV’.

About Ben Cipolla: Having built a reputation for himself as ‘one to watch’ on the UK Jazz scene, Ben Cipolla has received press acclaim from magazines, such as Earmilk and F Word. His music has been aired on BBC Introducing, BBC Radio 1 and BBC Radio 2.  Watch the video to his latest single, ‘Golden Hour’.

About Hesta Banks: While infusing her bright, warm vocals with jazz guitar, Hesta Banks pulls together her musical roots from Lancashire, Auckland and Seattle. Her debut album is due to be released next spring, but in the meantime, you can check out her latest single.