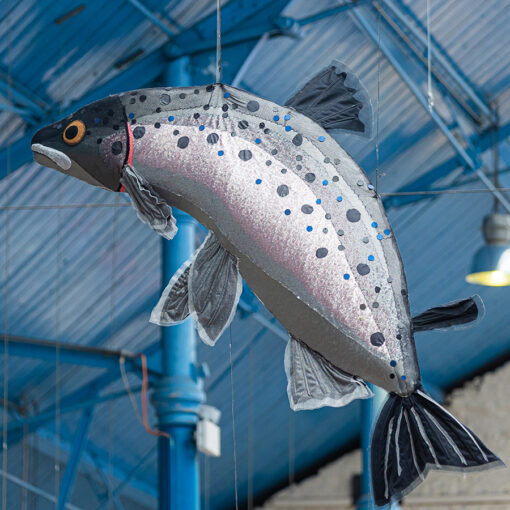 Two of the jewels in the crown of the Welsh borders, the rivers Wye and Usk, both famous fishing rivers in their day, are now at risk of ecological collapse. Fish numbers have declined precipitously, and high levels of phosphate pollution have led to recurring incidences of algal bloom.  What can be done to help these rivers recover? We bring together farmers and conservationists to look at this pressing issue.

Chair: Elissa Swinglehurst – Elissa sits on Herefordshire County Council and represents the Council on the Nutrient Management Board set up to protect the River Wye. She is a keen angler.

John Reed – John is a Director at Avara Foods, the UK’s third biggest poultry processor and the largest employer in Herefordshire.  He has worked in the poultry meat industry for many years, including 8 years as Chairman of the British Poultry Council, and has been recently appointed by DEFRA to its Animal Health and Welfare Board. He is a smallholder, farms Ryeland sheep, and is a member of the Rare Breeds Survival Trust.

Martin Williams –  Martin farms 800ha of arable land some of it bordering the River Wye. In 2017 he offered his farm as a Monitor Farm for the Agriculture and Horticulture Development Board bringing every aspect of his farming operation under scrutiny. Awareness of the phosphate problem has led him to work actively with neighbours to seek ways to bring the catchment back into balance

Nicola Cutcher – Nicola is an award-winning investigative journalist in broadcast and print media. She recently produced Rivercide , the world’s first live-streamed investigative documentary. The 60-minute documentary presented by environmental journalist George Monbiot and directed by Age of Stupid’s Franny Armstrong was filmed along the river Wye.

Simon Evans – Simon is an environmental scientist and Chief Executive of the Wye and Usk Foundation, a charity formed in 1996 in response to the alarming decline in Atlantic salmon and tasked with trying to restore the habitat, water quality and fisheries of the two rivers. He has recently said that we may have only a couple of years before the ecology of the Wye faces irretrievable collapse.