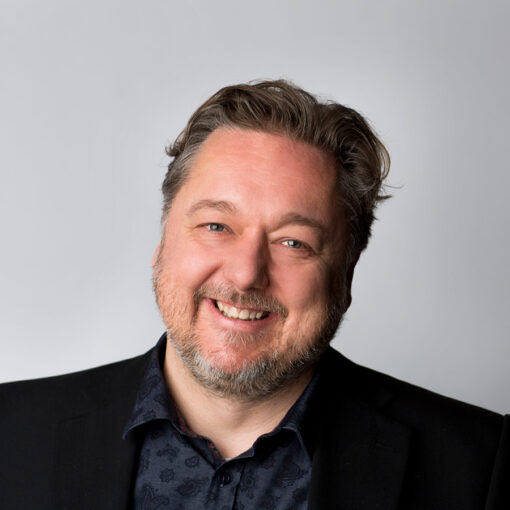 Along with the rest of the UK, Wales has undergone a craft brewing boom over the last twelve years or so. Through all that time, drinks writer and Festival Drinks Theatre curator Pete Brown has been running beer and music matching sessions at the Green Man Festival. Here, he picks some of his standout beers from a decade of sampling and tasting, telling the stories of the breweries and explaining why Welsh beer has an identity of its own and deserves to be recognised as part of the culinary renaissance of the nation. If you really want to know, he might also talk about what kinds of music they pair with.