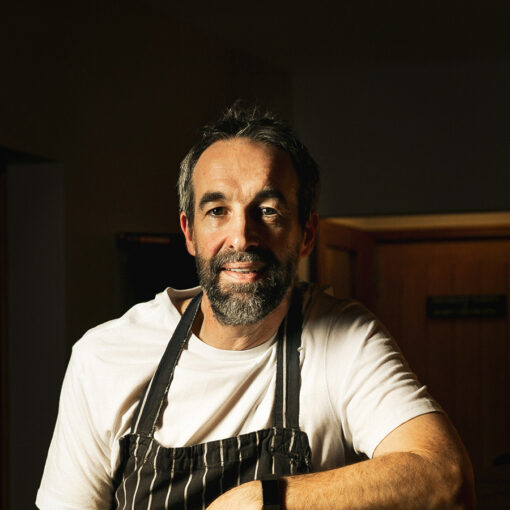 It is 21 years since Stephen Terry opened his first restaurant. One of Marco Pierre-White’s protegee’s, Stephen traded the white heat of the London scene for the green pastures of Monmouthshire where he is happy to be able to cook the Italian way – close to the produce that features on his menu at The Hardwick, Abergavenny.