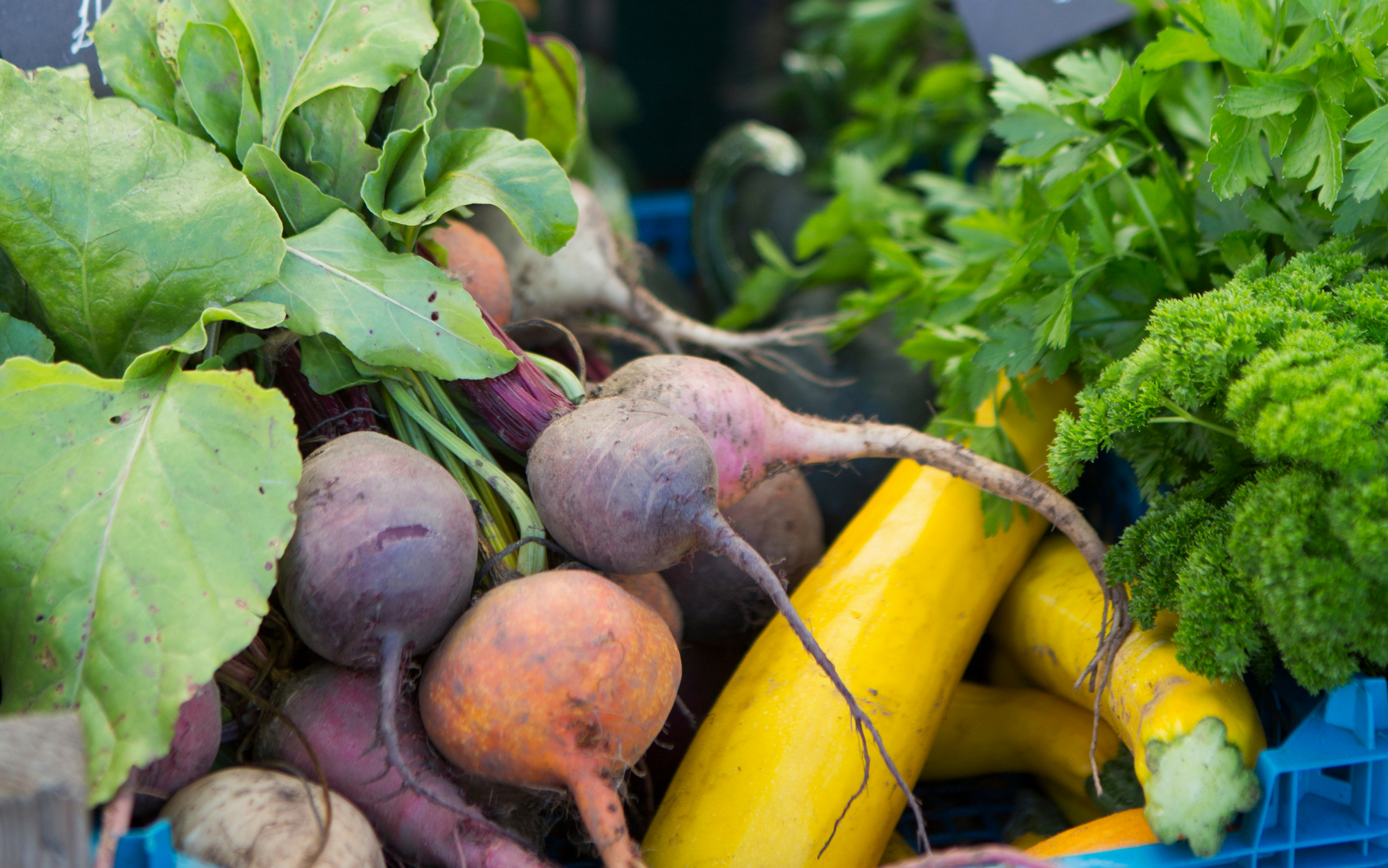 Abergavenny will be the setting for a four day transnational conference this month to focus on sustainable food development. Organised by the local Agri-Urban group, the conference features delegates from ten European cities and takes place from 14th to 17th September at St Michael’s Centre. For one day it will also feature as part of the Abergavenny Food Festival.

Agri-Urban, an Urbact network, is about rethinking approaches and development to food production and activating growth potential by innovation and new business models, developing a link between urban and rural spaces with an aim of stimulating employment. It builds on the partnerships of 11 settlements representing 10 EU countries.

At the Abergavenny Food Festival fringe event the Agri-Urban partnership will host Professor Kevin Morgan offering his unique insight into “The Importance of a Sustainable Food Agenda/What food Says about you and your community”. David Morris, Deputy Head of Food in the Welsh Government, will explain Agri-Urban in the context of the Welsh Government’s food strategy and plans. Miguel Sousa, CEO of INOVA and Lead Expert of Urbact III project Agri-Urban will speak about the hidden innovations happening across Europe and the rest of the world, while Sidarth Sharma of the Shambala Food Festival will offer his insight and ideas into “Creating a Food System in a Benevolent Dictatorship”.

John Prosser, coordinator of the local Urbact group said: “We are delighted to participate in the Abergavenny Food Festival, offering a fringe event which will provide an insight and discussion on a ‘place for food’.”

Aine Morris, chief executive of Abergavenny Food Festival added: “Food festivals are a fantastic way of engaging local communities, supporting economic development and driving cultural tourism. We strongly support the objectives of the Agri-urban project and hope that all delegates can benefit from learning about the impact that a community-led events can have in creating sustainable economic futures for towns and cities. So during this exciting festival period, we are thrilled to welcome the Agri-urban delegates to Abergavenny.”

The fringe event is free and tickets and information can be found here. There will also be an opportunity to hear about the food development of the partners who will hold an open question time to discuss projects developed elsewhere in Europe. The project is supported by Abergavenny Town Council and Monmouthshire County Council and funded by the European Union (URBACT 111) programme. It is match funded by Monmouthshire County Council.

This article was originally published by Monmouthshire County Council