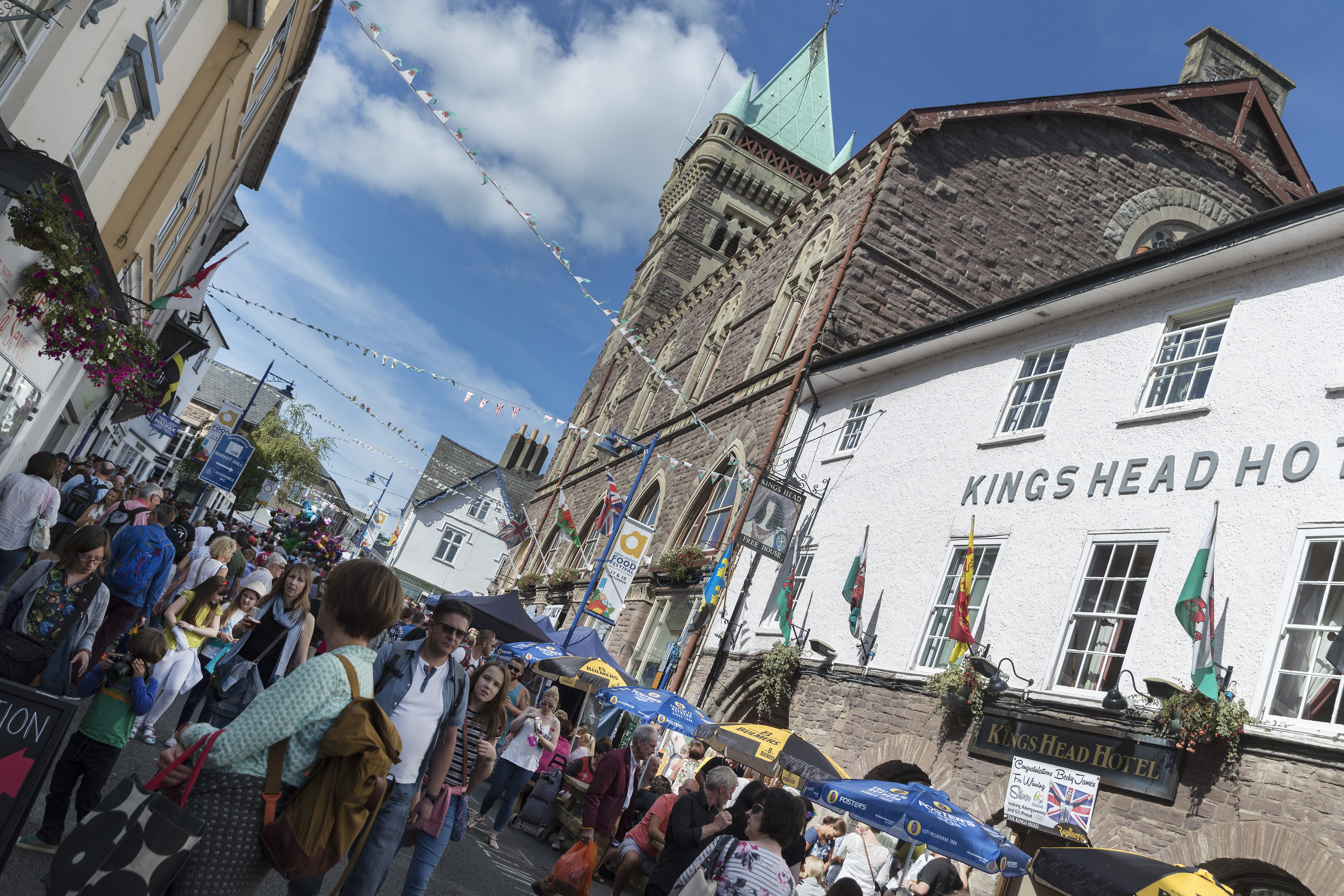 The Welsh town of Abergavenny will once again become a centre for culinary celebration in September.

Famous faces such as Hugh Fearnley-Whittingstall and Tom Kerridge have confirmed their appearances on the Borough Theatre stage, alongside chefs Darina Allen, Gill Meller, Olia Hercules and Freddy Bird.

Additional confirmed highlights include a pop-up feast by crowdfunded restaurant and food research hub Edinburgh Food Studio, and Ukrainian born chef Olia Hercules cooking up recipes from her soon to be released second cookbook KauKasis, at a special book-club dinner to include readings and stories from the author.

Visitors to this year’s festival should expect an expanded Producers’ Market showcasing the very best Great British food, the return of the night market on Saturday 16th, and activities for kids and families, including a new edible education space with plenty of opportunities to get little hands dirty.

A new website has been launched by the festival with a fresh look for 2017 and features initial details, with weekend wristbands now on sale via www.abergavennyfoodfestival.com.

The jam-packed weekend of food festivities will include: an Abergavenny community feast on Thursday 14th September, pop-up feasts and evening celebrations on Friday 15th, and the Saturday night fireworks spectacular and party at Abergavenny Castle.

“We’re incredibly excited about the strength of the festival line up this year. There is an abundance of food talent in Britain right now, and a wealth of incredible food books out this year. Our programme is a reflection of the skills, passion and commitment being shown to their craft by all those involved in bringing food to the table.”

“Abergavenny is fundamentally all about the food, with a focus on real food, real farmers, and real chefs. We are keen to get people trying new things, tasting new produce and strengthening their engagement with where food comes from.”